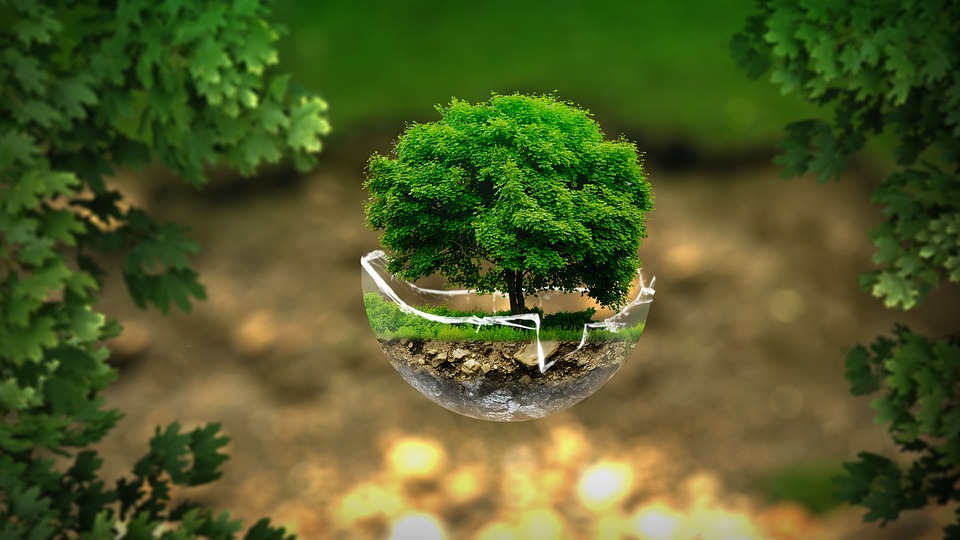 The more I thought about the naysayer’s stance, the more I began constructing arguments that could support their position.  It’s difficult to deny that climbers lead a more eco-friendly lifestyle, but that’s different than saying they are more eco-friendly.  An analogous example can be illustrated through one of my students.  Each morning this student shows up with a large can of Monster Energy Drink, and after every class as he’s walking away I see him toss the can into the recycle bin.  When I commended him on his recycling efforts, he insisted that my breath was being wasted, as he only uses the recycling bin because the trash bin is on the other side of the hall.  That is an eco-friendly lifestyle.  He is not eco-friendly.  Climbers, especially dirtbags undoubtedly live an eco-friendly lifestyle, however; this does not allow us to conclude that they are more eco-friendly.  In other words, motives can’t be derived from actions.

But climbers take care of their spot!  Leave-No-Trace is a mantra that is embraced in the climbing community almost religiously. Climbers consistently have “Clean-Up” days where local coalitions spend their time and money improving trails and surrounding areas of the local crag…this goes beyond Leave-No-Trace, and into Eliminate-The-Trace.  The work being done by non-profits like Access Fund have done wonders to improve the conditions of so many crags around the globe.  Does the average citizen go out of their way to promote movements like Leave-No-Trace or Eliminate-The-Trace…unlikely!

And while we have to commend the Leave-No-Trace and Eliminate-The-Trace ideals embraced by climbers, it doesn’t necessarily tip the scales in favor of their position regarding the eco-friendly face-off with the average citizen.

While climbing spots are among the most well maintained high-traffic areas in the wilderness, we must recognize there is a difference between being friendly to your environment and being friendly to THE environment.  There is no doubt that climbers do great work in protecting their environment, their crags, and their walls, sometimes to the point of being vigilant.  But isn’t that how most people treat places they assume ownership of?  If we scale down for a model comparison, someone may keep a very clean home and yard, but that doesn’t mean they are exceptionally eco-friendly.  It’s just uncivil to shit where you eat.

Climbers have a personal connection to crags, and, walls, and trails, and camps, but to see if climbers can truly be consider as more eco-friendly, we have to step away from the local crag, and evaluate their impact on THE environment at large.

This is where the waters get murky…

Most climbers spend a disproportionate amount of time in climbing gyms as opposed to crags.  And it absolutely seems as though the eco-friendly urgency wanes the moment a climber walks through the doors of their local climbing gym.  I spend a lot of time in gyms, and the push to protect is almost non-existent.  Not only is the push non-existent, the presence of a simple recycling bin is often non-existent.  A majority of modern climbing gyms have a pro-shop, but the environmental impact of climbing gear from textiles to metals is outrageous. Yet when there is a new piece of gear, so many climbers salivate to get that me first feeling.  Aside from the carbon footprint left from the production of new clothes and equipment, the packaging that goes along with this gear is regularly tossed in a garbage bin as opposed to a recycle bin (recycling is an operation cost, that too many gym owners aren’t willing to pay, and most gym climbers aren’t willing to demand).  This habit is anything but eco-friendly.

The Ownership Argument stated above may be the reason climbers are less adamant about a Leave-No-Trace mentality when it comes to gyms.  Most gyms are not owned by the climbers!  What right do climbers have to demand how someone else spends their money? And even if we did have that right, what would the demands even look like?

It makes sense to talk about what those demands look like, but that’s another topic for another day.

The point here is whether or not we should consider rock climbers as eco-superior to their non-climbing counterparts.

Generally speaking, it does seem as though climbers are a more environmentally benevolent group, but there are some reasons to doubt this.  Or, at least enough reason to suggest that the gap between how eco-friendly climbers are in comparison to how eco-friendly average citizens are is not as wide as some might suppose.

BUT HOW?  Click Here for some ideas that could help tip the scales.