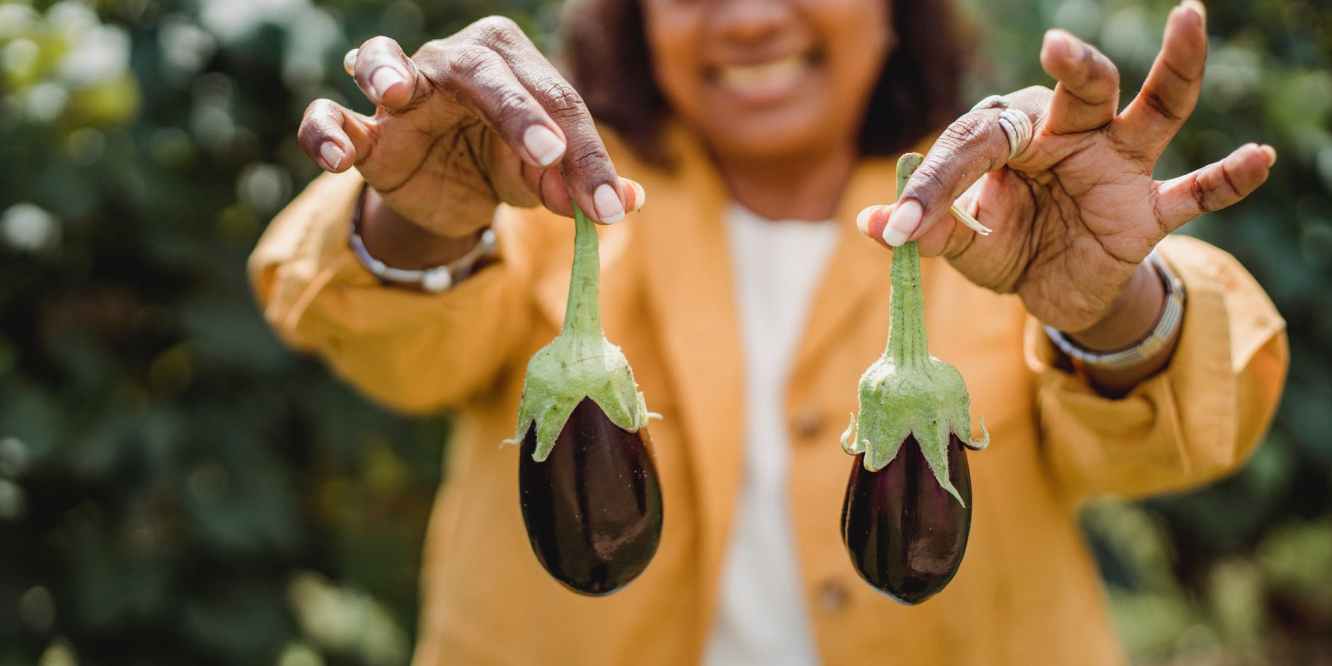 Are you familiar with Big Dick Energy (BDE)?  You probably are, even if you don’t know it yet.  BDE is defined as confidence without cockiness.  Despite the apparent phallus descriptor, BDE is not actually about the size of a penis, and the phrase by and large seems to be used with gender neutrality.  I personally think it falls in the category of things you know when you see.  I’m not cool enough to know the intricacies of BDE, so I have relied on people way cooler than myself to enumerate some examples for clarity.  One example that stands out is a wealthy person who drives a safe yet affordable ecological car.  That is some BDE!  Another example could be as simple as someone taking time out of their day to help others.  Helping someone study for an exam or volunteering at a polling station, both great examples of BDE.

Now opposing BDE is SDE (Small) or if a person is really awful MDE (Micro), and while BDE is the type of energy that most people want to be around, SDE is something that should be avoided at all costs.  SDE is generally cockiness without skill.  But SDE is so much worse than that.  I have come to think of SDE as the behavior of someone who is lacking in one area so tries to overcompensate in another.  Examples abound!!!  That raised truck with the giant wheels and loud muffler…that may not be sending the message you think it’s sending.  That keyboard courage, and Facebook fearlessness does not have the appeal that you may think it has.

I realize that SDE/MDE sound like pejorative terms, but I assure you they aren’t.  SDE/MDE are personality traits that lots of people exhibit.  SDE/MDE are descriptors.  And while you and I may not love the SDE/MDE personality there are plenty of people out there who really embrace the lifestyle.  In reality there is a spectrum with Dick Energy all over it, the Dick Energy Spectrum (DES).  We all land somewhere on the DES.  Climbers included.  This very point got me thinking: “what are some examples of BDE and SDE throughout the climbing community?”

Offering a belay to someone without a climbing partner, that is the epitome of BDE.  Taking someone on their first outdoor climb, teaching them proper crag etiquette, and safety procedures…BDE!  Sharing beta with someone who asks, is a good example of BDE.  I have a friend who gave a new climber his old harness, and another friend who gave away an extra pair of shoes, these are both examples of BDE.  Sharing your crag snackies with the crew?  Grande!  Bringing a dog climbing with you, that’s BDE, dogs are the best!

Unfortunately, SDE and MDE are often found in and around climbing gyms and crags as well.  Sending someone’s project just to flex.  Come on, that is teeny peepee!  Spraying beta1 to folks who never asked?  MDE!  Bragging about your sends.  SDE.  I think one of the most unfortunate examples of MDE is the flex spray, i.e. spraying beta to someone just to prove that you sent their route.  That is Micro for sure.  An even worse example is spraying to someone who is just trying to climb alone.  Just because someone is alone isn’t a pass to tell them how to do something.

The list goes on and on of course, but you get it.  All of our actions lie somewhere on the DES, and as we all know bigger isn’t always better.  But when it comes to DE, be cautious, because size does matter!