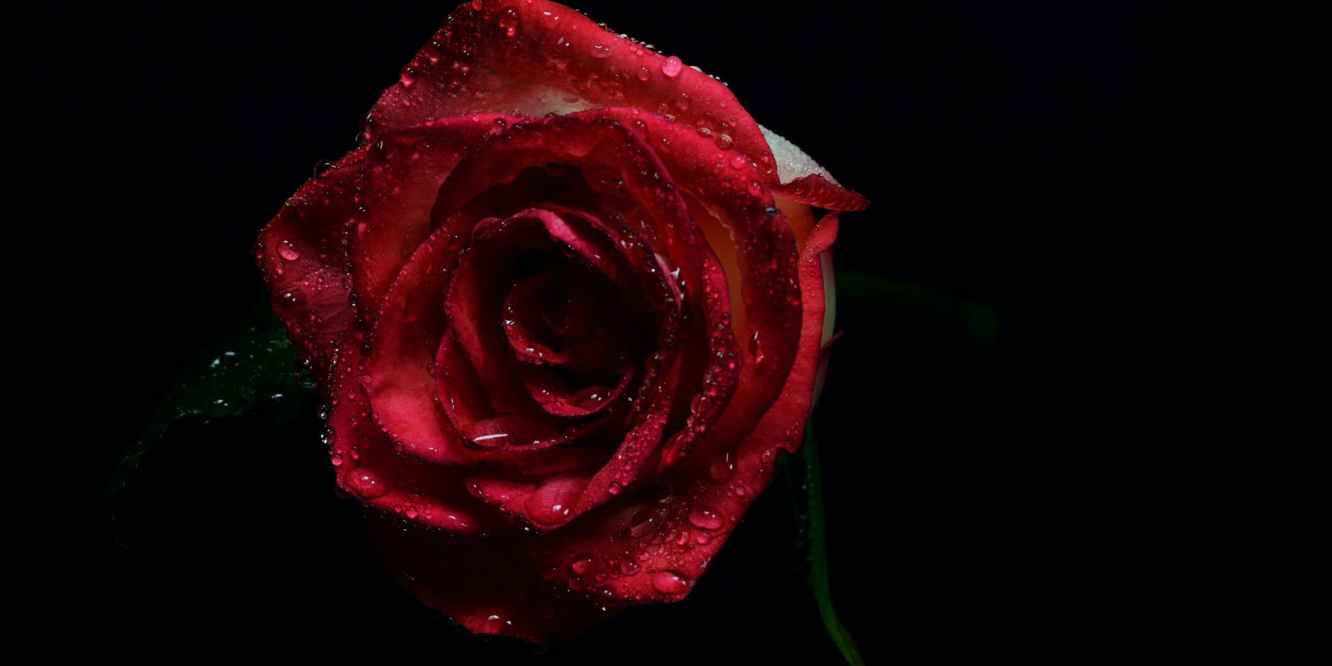 He was my friend.  We’d spend hours tucked away in one of our offices talking about philosophy, and literature, and classes, and friendship, and art, and film, and our personal histories, about family and friends, and life, and death. He was much older, so of course we’d also talk about how to submit grades without having to print them off first, and how to increase the font size on his computer.

Recently I was asked to say a few words about him, but I didn’t know what to say because I don’t know that he would want anything we shared behind closed doors to be discussed in the open.  And so I thought of a method that I think he would approve of…quotes and anecdotes!

When I first heard that he died, I was kind of devastated, it was early in the pandemic, and my only means by which to connect to others affected by our loss was to comment on the funeral-home web-site.  There were so many beautiful sentiments on there, but for some reason I was agitated that none of them really captured who he was. I tried to put up a couple quotes that we would exchange on a regular basis, but apparently they were too much and thus censured and taken down.

I couldn’t have hoped for anything more, I can just imagine how funny he would have thought that was.

So, with that, I want to share 5 quotes that I think he would have approved of and appreciated.

“Sing to me of the man Muse, the man of twists and turns.”

The opening line of the Odyssey. Like Odysseus, our journey’s are aloft with unforeseen twists and turns.  We aren’t born to be the person that we become.  We are made into who we are, specifically because of the twists and turns.

“Death. The certain prospect of death could sweeten every life with a precious and fragrant drop of levity- and now you strange apothecary souls have turned it into an ill-tasting drop of poison that makes the whole of life repulsive.” – Nietzsche

I have this idyllic image of my friend pushing his cart of VHS tapes, lecture notes, and a dozen fresh roses to class each day. Those roses are legendary, and with that legend comes a lesson that death isn’t something we should be afraid of, or something we should struggle with.  Death is a gift that makes life worth living.  It is because of death that life has value.  A perfect plastic rose among any real rose will always be a fraud.  As my friend taught so many, it’s not the beauty that creates the value.  It’s the value that creates the beauty.  Mortality provides value, and that’s what makes us beautiful, death is what makes our existence enviable…even to the gods.

But that doesn’t mean we should be quick to embrace that source of value.  Several times we spoke about Dylan Thomas’ poem Do not go gentle into that goodnight.  As Dylan Thomas wrote…

Though wise men at their end know dark is right,

Because their words had forked no lightning they

Do not go gentle into that good night.

I can say with 100% certainty that my friend’s model for not going gentle was Shakespeare’s Coriolanus.  Which leads me to my next quote and anecdote.  We walked to his final division meeting together, and on the way he just started banishing random people.  Some random student walking down the hall said “hello Sir” to which he replied “I banish you”, the look of confusion took hold of this student’s face as we walked away.  This happened to a couple more people.  Then on the way back after the meeting we bumped into two colleagues having a conversation in the stairwell.  “Hello guys”… they greeted us, and in return they were greeted in the most cheerful voice, “you’re banished, and you’re banished”, we just kept walking with no further comment or context.

I asked him what was going on and he just reminded me of the scene in Coriolanus where Coriolanus is being banished, and in turn he just banishes the entire population of Rome.

If you’ve never banished some random person for no reason, I strongly recommend it.  It’s kind of refreshing.

Since that day I banish nearly half the population of Trader Joe’s every time I go.

My friend understood death as well as anyone could, but what made him special is that he also understood life.

There was a small group of professors hanging out in our office suite a few years ago, it was the late afternoon, and we were all a little punch drunk, and annoying, and louder than we needed to be, and we disturbed some of our colleagues, and maybe we got into a little bit of trouble.  To which our friend responded “life is trouble, only death is not, to be alive is to take off your pants and find trouble”  Now the original quote from Zorba The Greek is to “take off your belt and find trouble”, but “pants” was the optimal word in this situation.  Since then we’ve exchanged that quote dozens of times.  About two months prior to his passing I received a voice message from him, reminding me to find trouble.  I tried to pay that message forward on the funeral-home message board, but it was graciously deemed too offensive. (For that I will always be grateful)

Whether talking about life, or death, or anything in between, he was able to draw from a lifetime of information and experience.  He always knew the right thing to say, he had a rose for every moment, and a moment for every rose.  He loved life, and literature, and philosophy.

I miss him, and I hope these quotes do him justice.