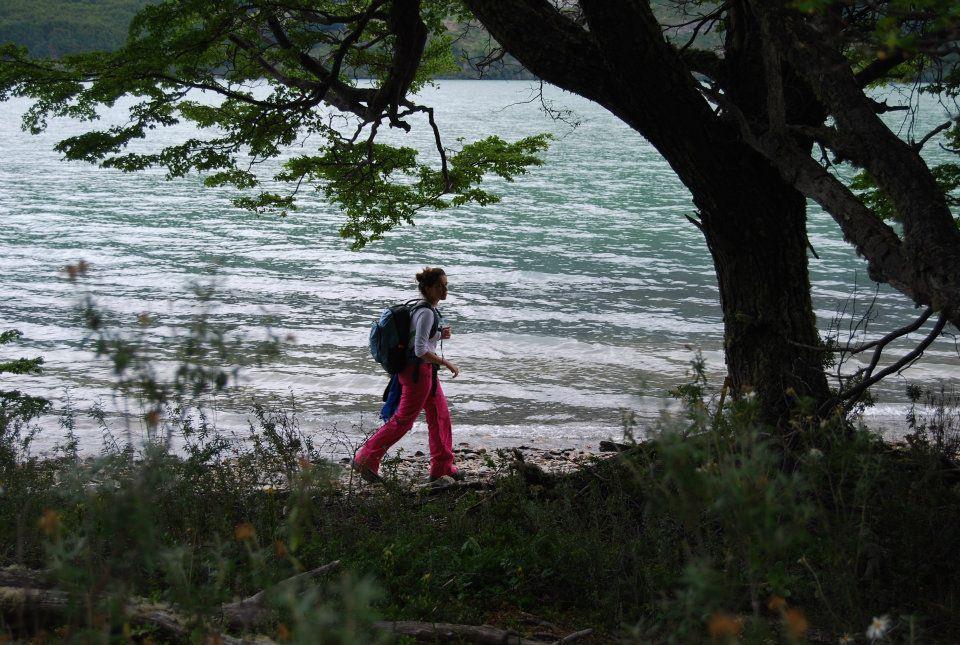 A story for those who seek comfort in nature.

Andrea was a girl, like many others, dealing with the devastating perks of being a teenager. Not too long ago, her parents had decided to get a divorce, and -even though it was considered to be “friendly”- there was no music loud enough to silence the chaotic fest coming from under the door. In an attempt of introspection, it became difficult for her to tell the moment or the place where everything fell apart. They were happy, or so she thought. Laying down in the middle of the room, she let herself wander in the library of her memories. Levitating in this shapeless yet colorful place, she relived every single episode of her treasured youth. Before she could hold on tight to that precious moment where one is embraced with love and warmth, Andrea stumbled upon a memory that shifted her focus to an area of the library she hadn’t explored before. While wandering in this unrecognized place, grey began to pour from the sky. As the girl stood stunned, she observed how every single drop progressively changed the palette of her space. Grey in the form of rain, poured ferociously from her sky, and -as she levitated- the place remained shapeless, but no longer colorful.

People boast themselves talking about how difficult it is to enter a state of trance, but they hardly mention anything about getting out of one! Remaining in a catatonic state, Andrea could only think about the incongruences of the human mind. With a stream of tears coming uncontrollably from her eyes, she was amazed at how stupid people were for believing in contradictory things. We cannot be happy and unhappy, you cannot love me and not love me, you cannot offend her and not offend her, one cannot be in a state of trance and not be in a state of trance! Trembling on the ground, Andrea felt the urge to stand up. As her body recovered mobility, she rose up like any other contradictory person ready to tackle this world of contradictions would; with her loved one holding her by her hand.

Andrea’s mother is an avid sportsperson, and being a woman who has been through a lot, she has found peace in overcoming life’s obstacles by setting personal challenges. Noticing the deterioration of her daughter’s emotional state, she took Andrea under her wing and taught her everything she needed to know about the healing power of nature and the mind blowing therapeutic effects of mentally and physically demanding high performance endurance training. She mentored her daughter in the arts of “draining blisters”, “light packing”, “cutting your toe nails so short so you won’t lose them”, “applying Vaseline between your toes to prevent hot spots”, and -because number three did not work- “how to gracefully lose toe nails”. However, the final lesson was yet to be given and, realizing that Andrea grew stronger, she courageously gave her daughter the most powerful and heartfelt piece of knowledge she could have ever given, “to not give a shit and leave it behind the mountain.” Andrea held dearly every piece of advice and knowledge her mother shared with her and made sure that her Vaseline, Neosporin, and sewing kit were always in her pocket. Wandering alone and holding on tight to her precious items, Andrea found shelter in her mother’s wise and heart pounding words. Initiating a long and arduous journey, she could not contain the excitement for the upcoming challenges that awaited her.

9 Replies to “The Lonely Wanderer”