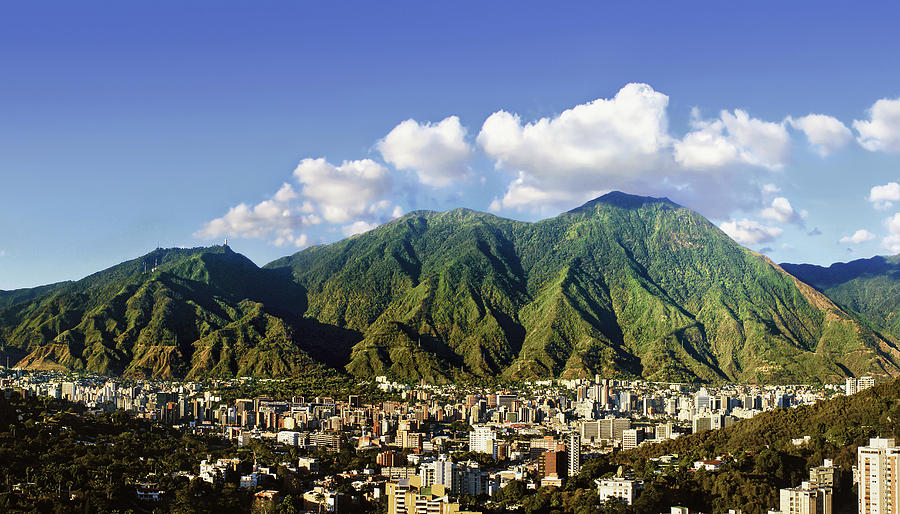 If they had told me my feet would to turn into bubbles and bleed while they drained, I am not sure I would have even dared to put those shoes on. To be honest, I didn’t even think I had the guts to do so, until I did. I always thought shoes were categorized in sandals, sneakers, and high heels. Athletic shoes for playing tennis, running, and… that’s pretty much it. Growing up, my athletic life circled around the traditional and basics of P.E., tennis, swimming, and dancing. Of course I had acknowledged the mountain that was just a few miles from where I lived, I just never thought of going there, didn’t even know you could go there, and even less what to do when you got there ! Not to worry though, because that ignorance strike lasted until I hit my adolescence years and life made sure to burst my bubble and expose me to the real world. It only took me 17 years to realize that there was a gigantic living rock formation in front of me. It took me 17 years to introduce myself to her.

If they had told me my feet would hurt and cry to their sleep, I am not sure I would have even dared to put those shoes on. It was difficult to wake up and not feel that familiar ground on my feet. Everything changed and that safe place didn’t exist anymore. Waking up to fights hurt, and the nights would cry along. I sank every time they yelled and my feet would hide from me. I felt helpless, there was nothing I could do. Being caught up in the middle of a divorce paralyzed me, I felt torn between his and her shoes. Which pair should I wear ? Mine ran away some time before and I didn’t have the guts to go and get them. I ceased to exist the day the whirlpool sucked me and my red converse turned gray.

Many years and converse shoes later and It still amazes me how screwed up and upside down things have to be for us to realize how “perfect” and different life can be. It took me 17 years, my parent’s messy divorce, depression, and a strong as hell bad-ass mom to finally realize that there had always been a gigantic living rock formation in front of me- literally and figuratively speaking-. I first ventured into trail running when I was seventeen. I thought I was running away from my problems, when I was truly running straight to them. I tried my first pair of red Salomon trail running shoes Thursday afternoon, “broke them in” Friday morning, and ran my first ever 21k Saturday at dawn… Could I have been more irresponsible ? Well.. My greatest memories have blisters on them !!

18 Replies to “My greatest memories have blisters on them.”