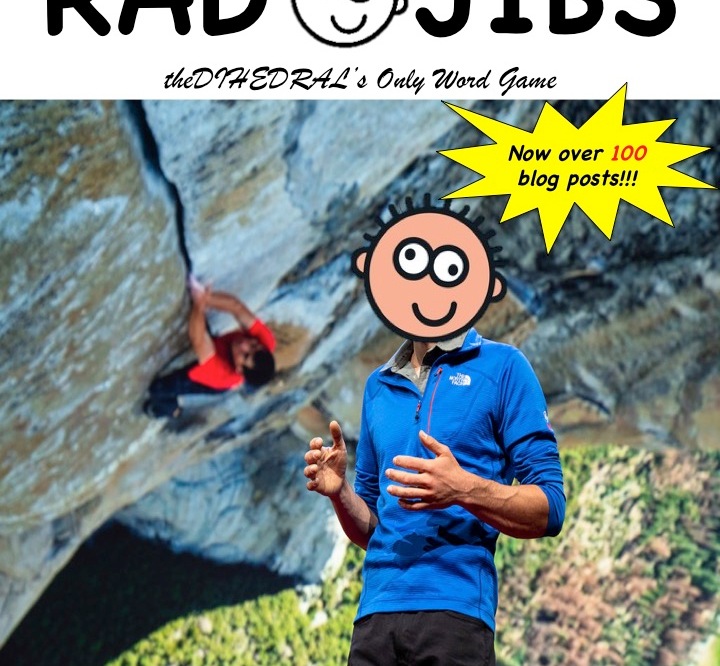 As a kid I spent most of my free time seeking out adventures with my friends, the most common adventure was trying to ride our bikes no handed down Breitmeyer Hill.  At the bottom of the hill, if you didn’t make a sharp left you were either crashing into the curb or ending up in The Clinton River.  I usually bailed somewhere in the middle because the thought of either of these options filled me with terror.  The time I actually committed to the no-hand lean and nailed the sharp left was exhilaration!  My friends were clapping and jumping, and once I hit the straightaway I just threw my hands straight up like I just won the Tour de France.  During the summers when we were allowed to have sleepovers and the nights were filled with just as fun as the days, after the bowls of popcorn were finished and parents went to bed the real fun began!  What is the real fun?  You guessed it, we would break into the liquor cabinet, get hammered, and start doing blow as we traded Pokémon cards.  Okay that was a bit of an exaggeration; the truth is we played MAD LIBS1.  With the number of times we used the word “penis” as the noun, and the belly laughs this would leaven, you would have thought we had broken into the liquor cabinet. Is there anything better than late nights with genitalia infused2 vocabulary word games for a ten year old?

All of that is a long way of saying that MAD LIBS were the best, and so I thought I would try my hand at creating a climbing themed MAD LIBS.  I hope it works, and instills a giggle, or perhaps a trip down memory lane. If not, then let’s find the liquor cabinet, because I have a Bidoof that I’m looking to trade for a Scrafty!

And so without further ado… 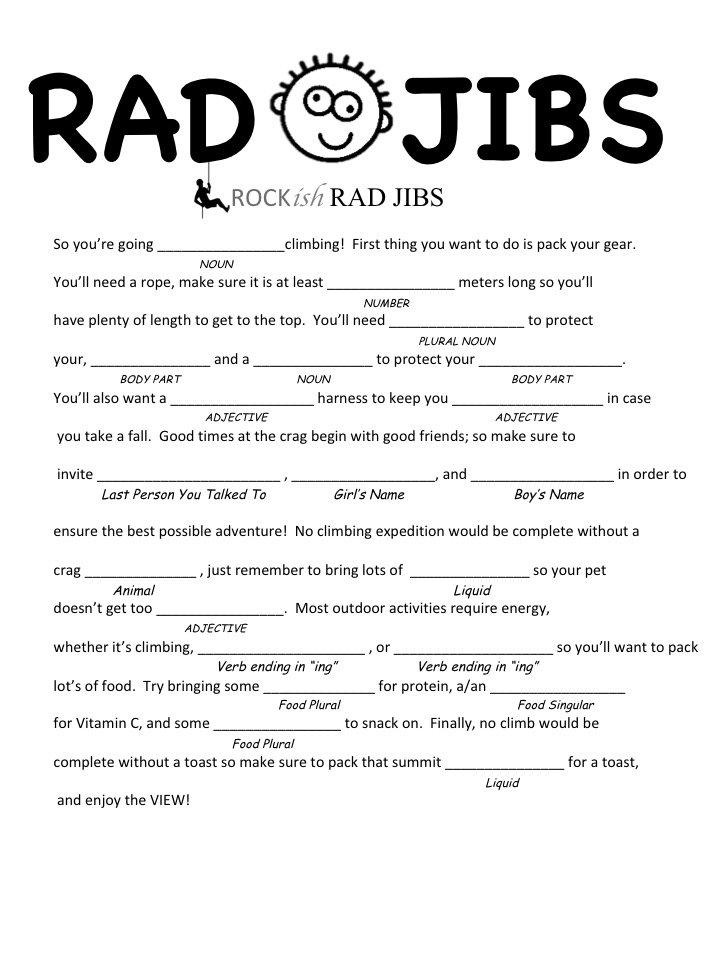