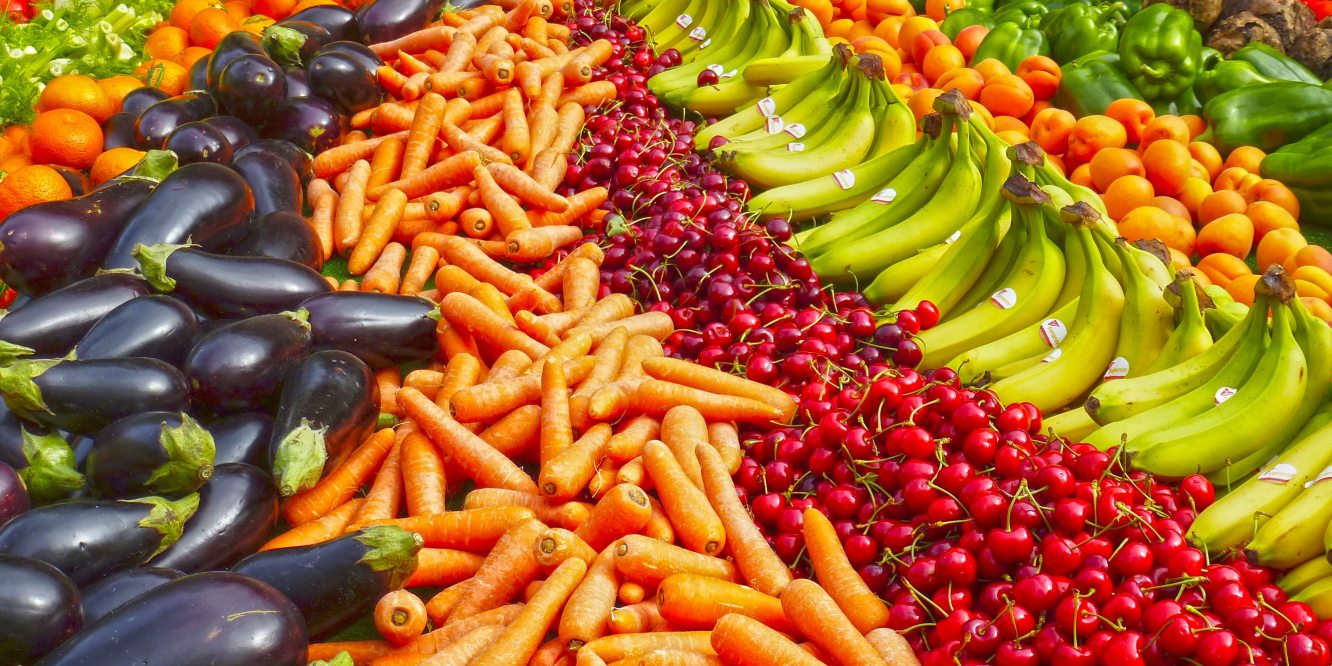 To all vegetarians/vegans out there, how do you do it? I ask this question not because I cannot live without meat, the complete opposite! I ask it because since I was 10 years old I’ve been wanting to steer away from it, the only problem? I do not know how to properly balance my meals.

It all started on a sunny day in Venezuela, road tripping from Caracas to Falcon. After long ours in the car, my brothers and I started playing I spy with my little eye. It was my turn and I had spied the biggest truck I had ever seen with the most beautiful cows my 10-year-old eyes had ever witnessed. Why are all those “vacas” there? Where are they going? Of course… My smart-ass 13-year-old brother could not contain the excitement that, for once, he knew the answer to this question: EL MATADERO. Just as some of you are wondering, I wondered myself; what the f*ck is that? The butcher, people. The beautiful cows were going to be decapitated, at least that was what my brother told me. I started bawling my eyes out yelling, “No! Let’s buy them! Let’s buy them all and save them! I am NEVER eating meat again, NEVER!”… Minutes later I was eating a hamburger at our final destination. Hey… Do not judge me to harshly, my heart was in the right place.

That experience sparked something on me, I could not taste meat the same way. I was raised eating the traditional: beef, chicken and fish; anything out of that group was considered a pet. No ducks, no rabbits, and absolutely NO LOBSTER. Remember my 13-year-old brother? This time he was 16. We were at a restaurant in Colombia and I had befriended a beautiful lobster. I was so naive I thought they were in a tank so people could admire their beauty. I did not understand the bands around their claws though, and back at it again, my brother made his fabulous appearance: It is because these are for eating. Of course, he selected my friend and life was never the same. Looking at the lobster on his plate made me ask myself, “What are we doing?” “Why is my brother such a jerk? “How do they even cook them?” If you have learned anything so far about me, I guess you can picture my reaction when the last question was answered.

Fast forward 12 years and I am still asking those same questions. So much that after befriending vegetarians and vegans, I became one myself. I must add though, not because of their influence, but because they guided me through a journey I had been wanting to embark many years ago. However, two years into the process I realized that vegetarianism was not as romantic as many would think. It is funny because as soon as I let people know that I am a vegetarian, they immediately assume I am healthy. I wish I could say I am, but this is not the case. Yes, I do not eat meat and that already makes me and the environment healthier; however, it is not all about ditching the animal. You must incorporate a balanced meal — rich in plant-based protein, minerals, etc— in order to achieve the healthiest of diets.

Let’s be honest, with a hectic schedule and the budget of a college student, what kind of diet do you imagine? If you thought about Ramen, pasta, bread, and Mac&Cheese, you, my friend, have successfully guessed my diet and the diet of any other college student. I must point out though, that ignorance is another factor that leads to unhealthy eating habits. In my case, I just do not know—nor I’m creative enough— to cook colorful, fresh dishes. My aunt always calls me out on that, stating that I eat like crap. Which it’s funny, because the fact that they do eat meat does not mean they have a less shitty diet. I have several acquaintances that were once vegetarians and stopped because, once again, they had unhealthy eating habits. People, unhealthy habits apply to any diet.

Vegeterianism has been a long journey for me. This has been a process filled with criticism and skepticism from some family members and friends(?). The constant reminder that I do not have a green and colorful diet makes me feel like a vegetarian failure. Regardless of such negativity, I am still proud of myself for sticking up to my values and changing my behavior as a response to my cognitive dissonance. I would never shame a meat eater because 3 years ago that was me. Let’s respect and, in any case, hold hands and educate each other.

How do you feel about vegetarianism/veganism? Let’s open up, of course, with respect!