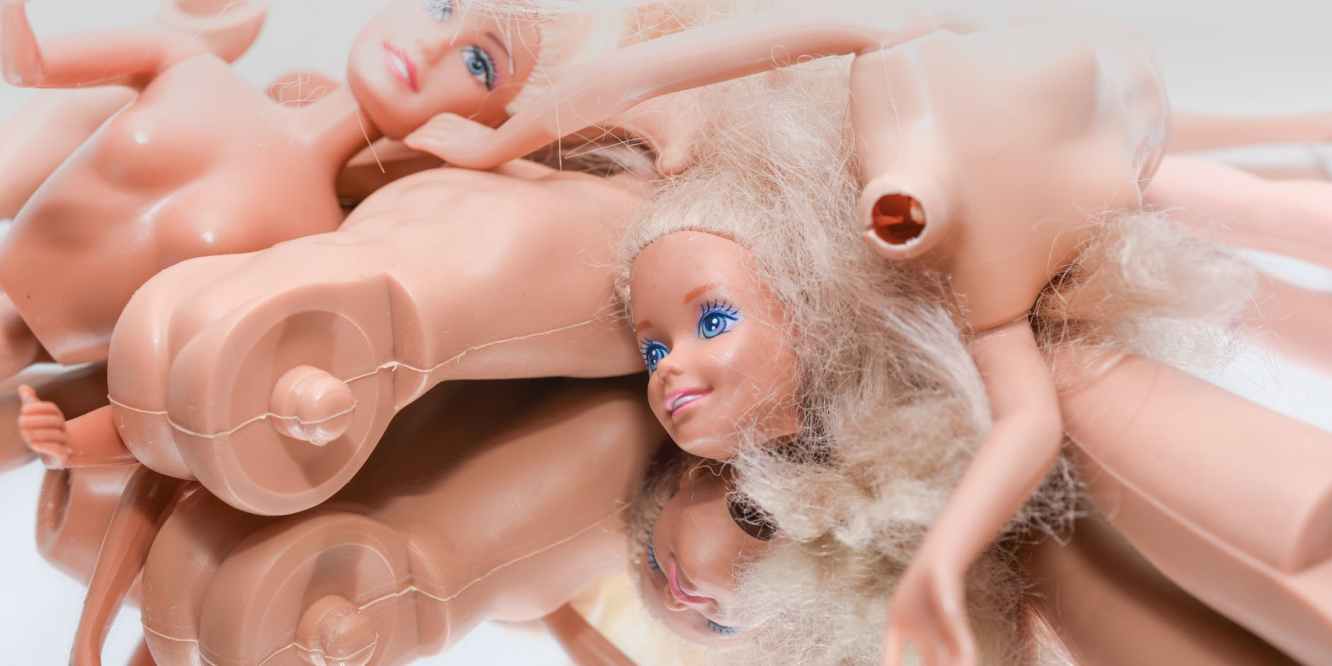 My Great Grandmother May lived until she was 104. This was very fortunate for me, because I got to know her as a young adult. Most kids’ great grandparents would have passed when they were fairly young, and May was alive until my last year of college.

Now my Great Grandma had a lot of little eccentricities. For example, I was obsessed with Barbies in my youth and she would insist on clothing them with things like upside down Styrofoam cups or saran wrap. God forbid I should spend money and buy a Barbie skirt.

If you had a cold or the threat of getting a cold, her go-to remedy was to put Vick’s under and IN her nose. This shit literally says on the container to not do this.

Of course, these eccentricities were deep seeded behaviors because she lived through not only a depression but…yes, that’s right…a pandemic. Spanish Influenza.

Well, I hate to tell you this, folks, but I’ve already developed my own little weird habits and they’re becoming glaringly clear now that some of the world is opening back up.

Let me elaborate…I no longer like crowds. Thanks to COVID-19 I’ve grown accustomed to emptiness and space in traffic, in the grocery store, in life. When our rock gym first opened up, it was by reservation only, and although I want my gym to make money, I loved having practically a whole boulder wall to myself. Free for me to fail multiple times on impossible dynos without a care in the world. Now that they’ve opened up more I don’t have that privacy, and if there’s even one child in my vicinity I turn into a swamp witch.

Ok, so maybe this is confusing but hear me out. I hate people when they’re near me, but I am also desperate for attention now. I’m usually quite introverted, but my God just tryyy to get me off the phone now. Where are all the people? Come at me, people. Let’s get some Jane Austen wordplay up in here. Please, send me flirty texts. I won’t ever meet you in person but…heeeeeeyyy, boo boo!

*I am mostly kidding. Please, don’t COVID and text, friends.

This is pretty simple as I am a slightly…ahem… @chubbygirlclimbing … (see that Insta plug? But it fits so shut up) …anyway, as a slightly chubby girl climbing, I quite enjoy covering my fat chin(s). I can blink seductively at men now using a combination of smizing (which means smiling with your eyes for those that aren’t aware of Tyra) and my general feminine eye wiles. What double chin? You can’t see it. Much like that stupid cat it’s either there or not there or whatever the heck. Undeniable logic. Thank you for coming to my TED Talk.

What eccentricities have you developed from either being over-adaptive or not adaptive at all to these apocalyptic times? How far off am I from the norm?