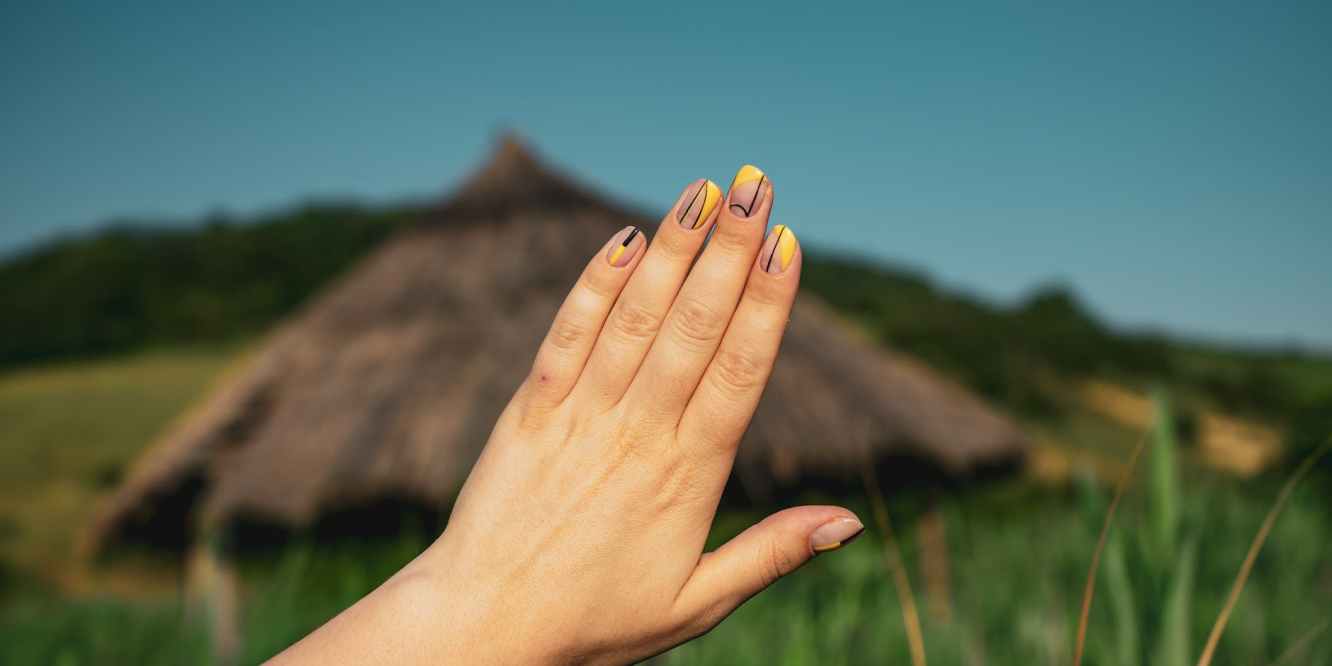 One of the most underrated aspects of climbing is nails.  As in fingernails and toenails.  They aren’t something that we notice on a regular basis, but the moment they are just a little too long, their importance becomes painfully obvious.  The discomfort added when putting on an especially tight pair of climbing shoes is dreadful.  Trying to crimp down on something only to have your fingernail get in the way is frustrating.  Crimp too hard and there goes a fingernail…now that is pain.

Nails, like a leaky roof mostly go unnoticed, but when it rains…ouch!  In this case, an ounce of prevention is worth a pound of cure.  Speaking of nails, here are 5 things you might like to know.

This is more than I ever really cared to know about nails, but it has inspired me to toss a pair of clippers into my pack.  I learned a cool new word “lunula”, and I learned that if I ever see a ship made entirely out human fingernails, then it’s time use my finely trimmed nails and climb to higher ground.