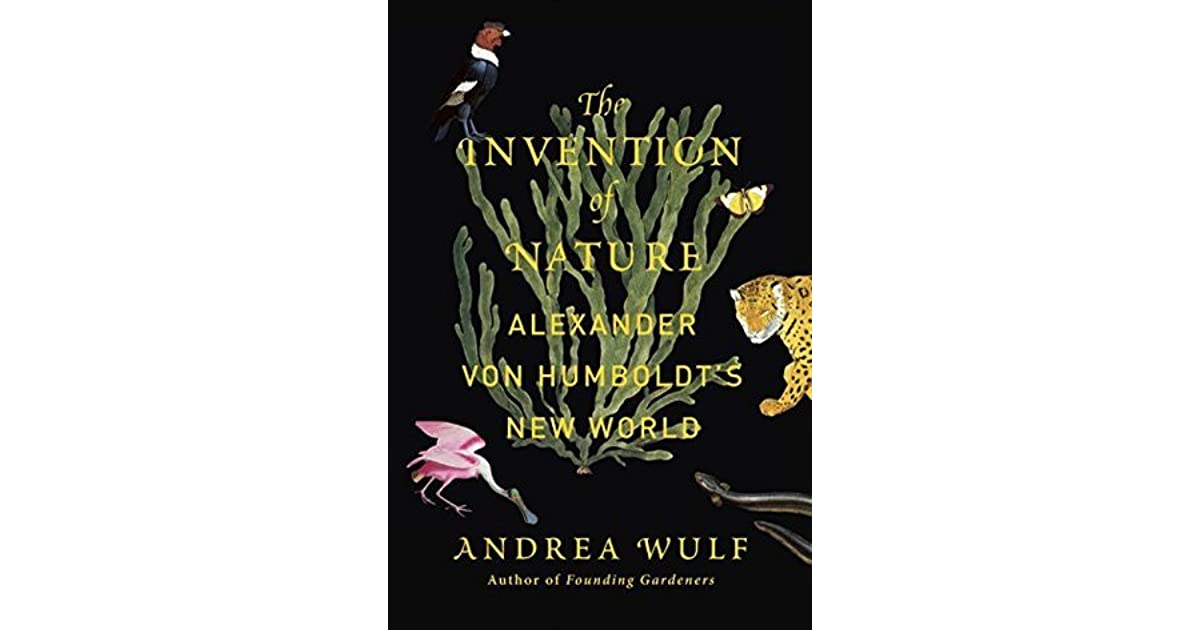 I tease NYT best seller books a LOT!  It seems like every book at every airport newsstand is a NYT best seller.  I have never actually looked to see what the requirements of making that list are (I smell a future 5 things) but based on some of the books that make the ranks I’m reluctant to classify all NYT best sellers as good reads.

However, if all you have to go on is the coveted NYT best seller stamp of approval, then more often than not, I’m pretty sure you’ll be satisfied with the selection.

All this is to say that the most recent book in this year’s book aesthetic The Invention of Nature: Alexander Von Humboldt’s New World was ranked as one of New York Times 10 best books of the year.  And they nailed it!

Holy SHIT, this book is unbelievable. Von Humboldt’s contributions, his reach, his story, his creativity, his resolve, his dedication is mind blowing.  Author Andrea Wulf has uncovered and rediscovered a treasure trove of glory.  Her ability to take the reader on Von Humboldt’s journey is genuine gift.

I rarely go out of my way to recommend books to anyone, but this book is too good to keep to myself, and thus I recommend it to everyone!

The catalogue of people directly touched, influenced, and inspired by Von Humboldt is much too long to list here, but just to give an idea of how great his reach is, check out some of these names.

Napoleon, Kant, Thomas Jefferson, Simon Bolivar, Goethe, Wordsworth, Darwin, Thoreau.  I’d be interested in someone who influenced or was influenced by any one of these people, but the person who influenced all of them? Come on!  How is it that I am only now learning of who Alexander Von Humboldt is.  Better late than never I suppose.

Seriously one of the most enjoyable books I have ever read, and without a doubt one of the crown jewels of this year’s adventure series.

The book aesthetic can’t do it justice, and I’m not sure why I ever tried.

We have one final adventure book for 2022, and so, for December we’ll wrap up this adventure series with a trip down The Oregon Trail.  If you want to read along, here is a link to Rinker Buck’s The Oregon Trail: A New American Journey.