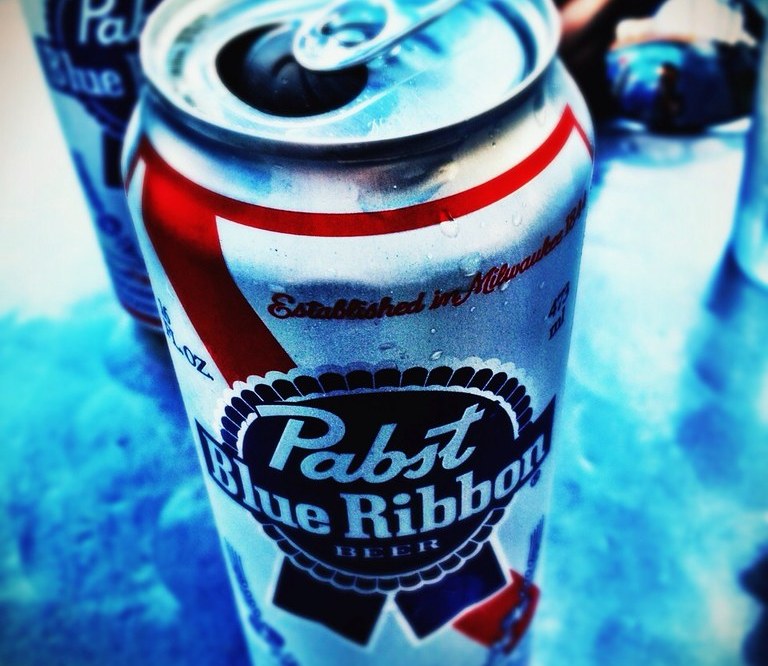 Dave Mills is alive.  Well, depending on when you’re reading this article, even that simple detail may not be true.  So, let me qualify that initial statement.  At the time this article was written, Dave Mills was alive. That much is true!

Every person even acquainted Dave Mills has a Dave Mills Story, and that is one of the things that lead me ask… “Is Dave Mills a legend?”  I don’t really know, but the deeper inspiration behind that question was inspired by a fictional friend and Cornell University Alum, Andy Bernard (AKA Nard-dog)!  Andy once said with an unusual level of depth “I wish there was a way to know you’re in the good old days, before you’ve actually left them.”  Similarly, I wish there was a way to acknowledge legends while they’re still in their prime.

I don’t know if Dave Mills is a legend, and in all honesty, I don’t really even know Dave Mills.  However, I have heard stories, and perhaps reading some of these anecdotes will allow you to conclude for yourself.

Of course, I’ve heard a lot more.  Anyone who has ever crossed Dave Mills’ path has heard a lot more.  I’m not sure if Dave Mills is a legend, a legend in the making, or just great climber who avoided death by punching a cow in the butthole with a fist full of carabiner.  However, I am sure that he showed me that stoke in climbing comes from a community that supports each other no matter what…whether you’re on a V3 or V13.  And, if my climbing trajectory ever crosses with Dave Mills’, I hope that moment includes a few belays, a little beta, and a trip to the bar for some PBR.  Obviously, I would expect to ride in the backseat, because I heard his gigantic testicles always ride shotgun!

15 Replies to “The Legend of Dave Mills”